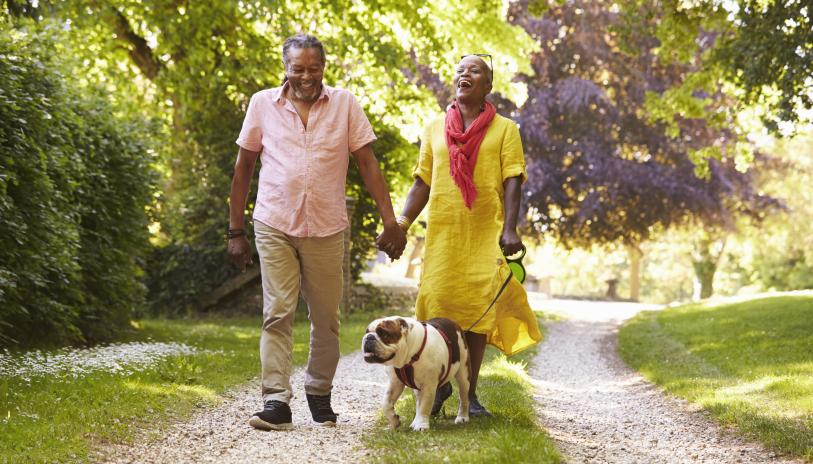 The research investigation, led by AdventHealth’s Dr. Stephen Gardell and published in Nature Communications, unveils a new class of chemical compounds with the potential to revitalize metabolic health in the elderly population.

The chemical compounds – called NAMPT activators -- discovered by Dr. Gardell and the multisite research team raise the levels of nicotinamide adenine dinucleotide (NAD) in the body. NAD is a crucial natural substance that promotes health and wellbeing. Tissue levels of NAD decrease as people age, and the lower NAD levels are believed to contribute to aging-associated diseases, such as muscle weakness and neurodegeneration.

“There has been keen interest in nutraceuticals that boost NAD levels and are claimed to produce health benefits,” says Dr. Stephen Gardell, senior investigator at the Translational Research Institute. “We discovered a new drug strategy to boost NAD that promises to be superior to the nutraceutical approach. While we are still in the early stages, we are hopeful that our work will culminate in a safe and effective pharmacological approach to promote healthy aging.”

The next step for Dr. Gardell’s team is to further evaluate the effectiveness of these novel “NAD boosters” in preventing or treating the broad spectrum of diseases that accompany aging.

Founded in 1908 by pioneering Seventh-day Adventists who believed in whole-person health — healing the body, mind and spirit — AdventHealth has grown into one of the largest nonprofit hospitals in the country, caring for more than two million patient visits per year. AdventHealth operates nearly 50 hospitals and hundreds of care centers in nine states, making it one of the largest faith-based health-care systems in the United States.

In Florida, AdventHealth ranges from the Tampa Bay area in the west to the Daytona Beach area in the east. It includes 30 hospitals, more than 30 CentraCare urgent-care centers; dozens of sport-rehab and imaging centers; and hundreds of physicians, ranging from primary care to a full spectrum of specialties.

AdventHealth Orlando, the Central Florida Division’s flagship campus, serves both as a community hospital and as a major tertiary referral hospital for the region, much of the Southeast, the Caribbean and Latin America.

AdventHealth Orlando is a designated statutory teaching hospital and trains physicians from around the world on the newest technology and procedures. The system provides a wide range of health services, including many nationally and internationally recognized programs in cardiology, cancer, women’s medicine, neurosciences, diabetes, orthopedics, pediatrics, transplant and advanced surgical programs.