Researchers from across the country, including AdventHealth’s Translational Research Institute for Metabolism and Diabetes, today released the results from the first definitive, large-scale clinical trial that investigated the link between vitamin D and t 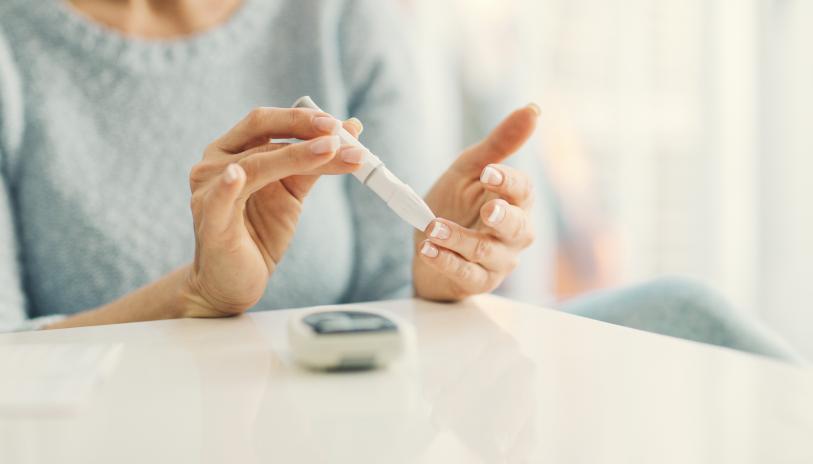 The goal of the study — which involved 2,423 adults at high risk for diabetes — was to see whether taking vitamin D could lower the risk of getting diabetes in people with a high risk.

“It was an honor for the AdventHealth Translational Research Institute for Metabolism and Diabetes to be one of only 22 centers selected participate in this important National Institutes of Health funded study aimed at preventing diabetes,” said researcher Dr. Richard E. Pratley, senior scientist and diabetes program lead at the AdventHealth Translational Research Institute. “We are grateful for the sustained commitment of our participants over the last five years, as well as the numerous physicians and clinicians who referred patients for the study.”

Diabetes is the seventh-leading cause of death in the United States, responsible for nearly 80,000 deaths in 2015, according to the Centers for Disease Control and Prevention.

A chronic disease with no known cure, diabetes often leads to significant health complications, including stroke, blindness, and diseases of the heart, kidney and nervous system.

The study, known as “D2d,” was coordinated by the Division of Endocrinology at Tufts Medical Center in Boston. It is the largest clinical trial to specifically examine whether vitamin D can help prevent progression from prediabetes to diabetes.

“While observational studies indicated a connection between higher vitamin D levels and reduction of type 2 diabetes risk, our large clinical trial did not find statistically significant evidence that vitamin D supplementation lowers the risk of diabetes in the general prediabetes population,” said Anastassios G. Pittas, MD, MS, endocrinologist and co-director of the Diabetes and Lipid Center at Tufts Medical Center, and primary investigator of the D2d study. “Since only four percent of the study participants had low levels of vitamin D initially, no firm conclusions can be drawn, and further research is needed to confirm this preliminary observation.”

Participants were given either 4,000 units of vitamin D per day or a placebo and received blood tests twice per year for an average of two-and-a-half years, to monitor for the development of diabetes. While the vitamin D group did not experience any negative effects of supplementation, like reduced kidney function, vitamin D did not reduce the risk of diabetes by the target level of 25 percent or more in the total study population. People with prediabetes have blood glucose levels that are higher than normal but not high enough to be called diabetes.

The announcement was made today at the American Diabetes Association's 79th Scientific Sessions in San Francisco, and the New England Journal of Medicine published study results online concurrently. To learn more about the D2d study, click here.