AdventHealth's Translational Research Institute is participating in the nationwide MoTrPAC study, which will try to determine why exercise is good for us on the molecular level. 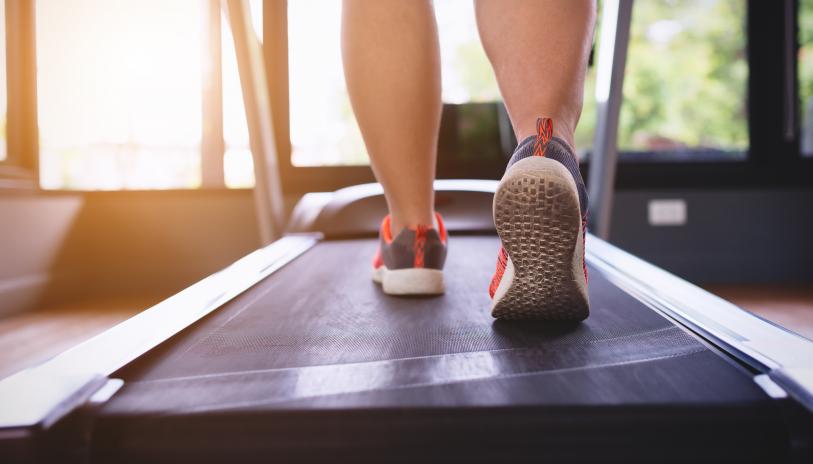 From the sedentary to the super-active, people across Central Florida can now take part in a groundbreaking study about the benefits of exercise.

The MoTrPAC study (Molecular Transducers of Physical Activity in Humans) aims to discover why exercise helps the body’s cells and organs at the molecular level. It’s taking place at 11 sites around the country, including the Translational Research Institute for Metabolism and Diabetes at AdventHealth Orlando.

“The bottom line is it’s the first large-scale effort to investigate the why and the how of exercise benefits,” said Bret Goodpaster, Ph.D., principal investigator for the TRI portion of the study. “We know exercise can be very powerful, but we don’t know why it works. What are the molecules involved?”

Goodpaster and his team are seeking 150-200 volunteers, classified into three groups, for the study. The three groups are sedentary people — those not currently exercising; those who focus on aerobic exercise, such as cyclists or Ironman athletes; and anaerobic athletes, such as powerlifters and bodybuilders.

The sedentary group will be placed on a 12-week exercise program, which some subjects doing cycling and other aerobic activities, and others focusing on weight training. Researchers will collect blood and tissue samples from all three groups before and after exercise, Goodpaster said.

“MoTrPAC is here, it’s starting, and we’re excited to get volunteers in,” Goodpaster said. “This is a great opportunity for Central Floridians to play a role in major research that can shape how we understand and maximize the disease-fighting properties of exercise in the future.”

More information about the TRI and studies being conducted there is available at 407-303-7100.