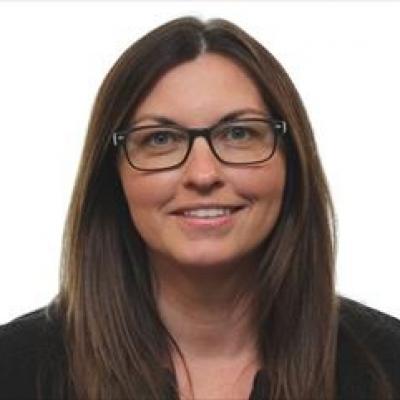 April Turley joined AdventHealth Research Institute as the Director of Sponsored Programs in May of 2020.

Prior to C3, she was at the University of South Florida (USF) as the director of the Technology Transfer Office. In this role, she provided leadership and management for the office by collaborating to drive licensing, patents and startup activities. April also enabled the coordination among university researchers, administration, outside counsel, external parties, and government agencies. The university was recognized as being one of the top 20 American Universities for technology transfer by the prestigious Milken Institute during her tenure.