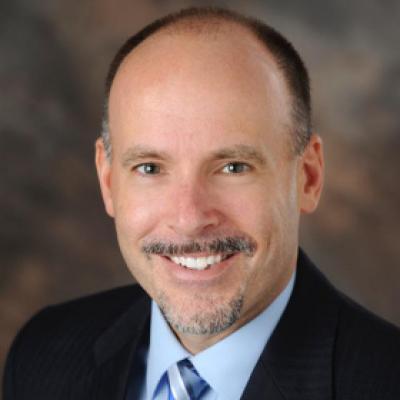 Rob Herzog is currently serving as the Vice President of Research Operations, providing administrative oversight of all research activities within AdventHealth Orlando, supporting and rolling up to the Chief Scientific Officer of AdventHealth Orlando.  He oversees Research Services including the Office of Sponsored Programs, the Institutional Review Board, as well as Research Advancement and Support, and Research Finance. Rob also heads up the Clinical Research Operations for fifteen different research institutes/departments across the Tri-county campuses, including Cancer, Cardiovascular, Neuroscience and the Translational Research Institute for Metabolism and Diabetes.   He supports bioscience innovation in Florida by serving on the board of BioFlorida, Inc.

Rob began his career with AdventHealth Orlando in 2004, eventually becoming the Administrative Director for the Neuroscience Institute at AdventHealth Orlando before moving into his current role.  His tenure at the AdventHealth Orlando also included an active role as an instructor for the campus’ leadership development training and the launching of pilot programs to improve the health of the Central Florida community by serving on the staff of the Community Health Impact Council (CHIC).

Prior to joining AdventHealth Orlando, Rob spent four years as the Director of Operations for Coventry Healthcare.  He earned his Bachelor’s and Master’s degrees in Virginia, attending James Madison University and the University of Virginia, respectively.

Rob enjoys forging relationships with the clinical investigators that drive new pathways for healthcare and he encourages a spirit of innovation with his colleagues.  He is committed to the AdventHealth mission and dedicated to achieving the highest levels of performance.