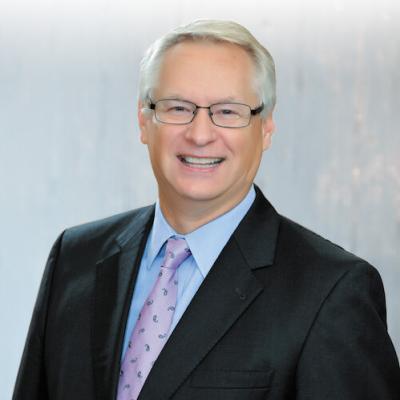 Dr. Eubanks is a board-certified general surgeon and has been Director of Academic Surgery at AdventHealth since 2010. He attended the University of Alabama School of Medicine in Birmingham and was trained in general surgery at Georgia Baptist Medical Center in Atlanta. Following, he completed his laparoscopic surgery fellowship at Duke University Medical Center in Durham, North Carolina. Dr. Eubanks was the first Minimally Invasive Surgery Fellow at Duke University, where he also served on the faculty for 10 years. Prior to joining AdventHealth, he was Professor and Chairman of the Department of Surgery at the University of Missouri and served as the President of Society of American Gastrointestinal and Endoscopic Surgeons (SAGES). Additionally, he has presented, published, developed patents, produced videos and has been awarded or recognized for an unprecedented amount of research in advanced, minimally-invasive surgery and upper gastrointestinal diseases.